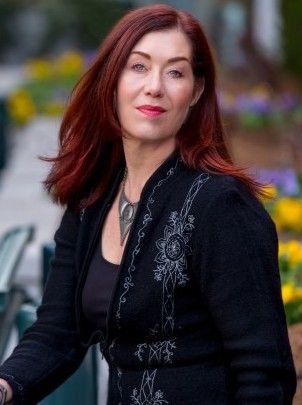 Linda (Gundersen) Priebe, Mezzo-Soprano, launched her career performing Cherubino and Marcella in "Susanna versus The Count" a modern retelling of Mozart's "The Marriage of Figaro" with renowned Soprano Veronica Tyler at Lincoln Center in New York City.  She also joined Ms. Tyler as alto soloist on Bach's "Jesu, Joy of Man's Desiring" and other selections in concert at Carnegie Hall. She has sung the U.S. National Anthem at Shea Stadium and Handel’s “Messiah” at Harmony Hall in Maryland. Other concert performances include the Swedish Folk Mass “I välsignan och fröjd”, with The Washington Spelemanslag in Washington, DC, “Gospel Mass” by Robert Ray, in Salt Lake City, Utah and Edvard Grieg’s “Haugtussa”, at the Norwegian Embassy in Washington, DC.

Linda made her Verdi debut with Center Stage Opera in Harrisburg, Central Pennsylvania and New Jersey as Emilia in “Otello” in 2011.  Subsequent operatic performances include Amneris in “Aida”, Azucena in “Il Trovatore”, Santuzza and Lola in “Cavalleria Rusticana”, La Dama in “Macbeth”, Flora in “La Traviata”, Maddalena in “Rigoletto” and Dido in “Dido and Aeneas”. She has also sung the roles of Katisha in “The Mikado”, The Learned Judge in Gilbert and Sullivan's "Trial by Jury", Cecily in “La Divina”, and La Zia Principessa in “Suor Angelica”.

The Nordic Mezzo has presented concerts and recitals of Scandinavian and American music for Norway’s Royal Family, at the Norwegian Embassy, and at the U.S. State Department in Washington, DC in addition to many other venues in the Washington DC region. She has been nominated as Classical Vocal Soloist (Female) of the Year multiple times by the Washington Area Music Association (“The Wammies”). Linda’s debut CD “Land of the Midnight Son: Norwegian Christmas in America” has received rave reviews and was “Wammie” nominated as Classical Recording of the Year. 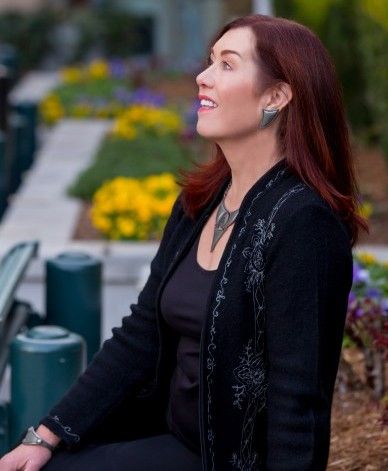